Where to run in Gdansk?

Are you staying in Gdansk and don’t want to take a break from running? You want to stay active, even when you are on holiday, don’t you? Well, we can recommend some perfect places where to run in Gdansk.

Where to run in Gdansk? – President Ronald Reagan Park

If you’re staying close to the Jelitkowo or Brzezno beach, you should go to President Ronald Reagan Park which a perfect place where to run in Gdansk. It’s a nice park with many paths, also a good place to have a walk. You can also try the promenade next to the beach, but it ‘s almost certain that it will be crowded in the summer. And of course, another option is running on the beach. Especially during sunset or sunrise, it’s something unbelievable. To get there from the center you should take tram nr 3 to Hallera stop and then change to the bus nr 148 to Przymorze Wielkie stop. It takes about 40 minutes to get there. 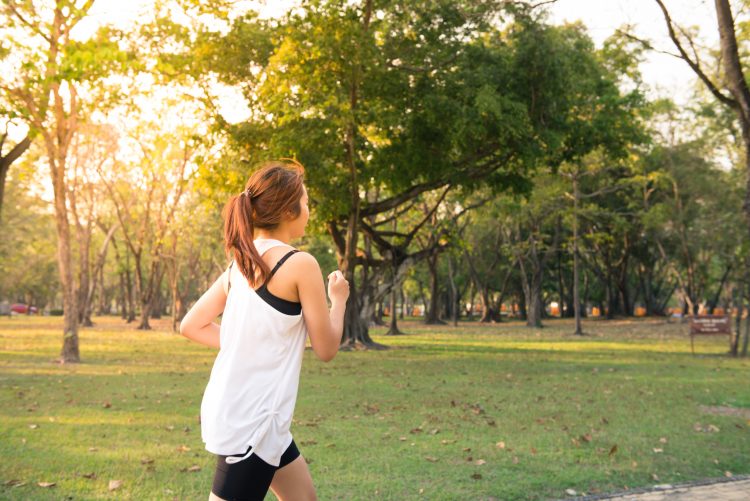 Where to run in Gdansk? – Lower Town District

Another good place where to run in Gdansk is Lower Town. It’s a forgotten district close to the downtown which recently started being renovated. The place is calm and not crowded, even in high season. In the district, there are remains of bastions from XVII century surrounded by Oplyw Motlawy canal (formerly a moat). The landscape looks picturesque, so it’s not only an ideal place where to tun in Gdansk but also a nice place to have a rest. You can run on the path next to the canal which is mostly a pavement. You will pass by bastions: Wyskok, Zubr and st. Gertrude. The only thing you should be aware of are mosquitos so don’t forget to use a repellent.

From the center, you can reach Lower Town by walking (about 20-25 minutes) or by bus nr 111 to Kamienna Grobla stop.